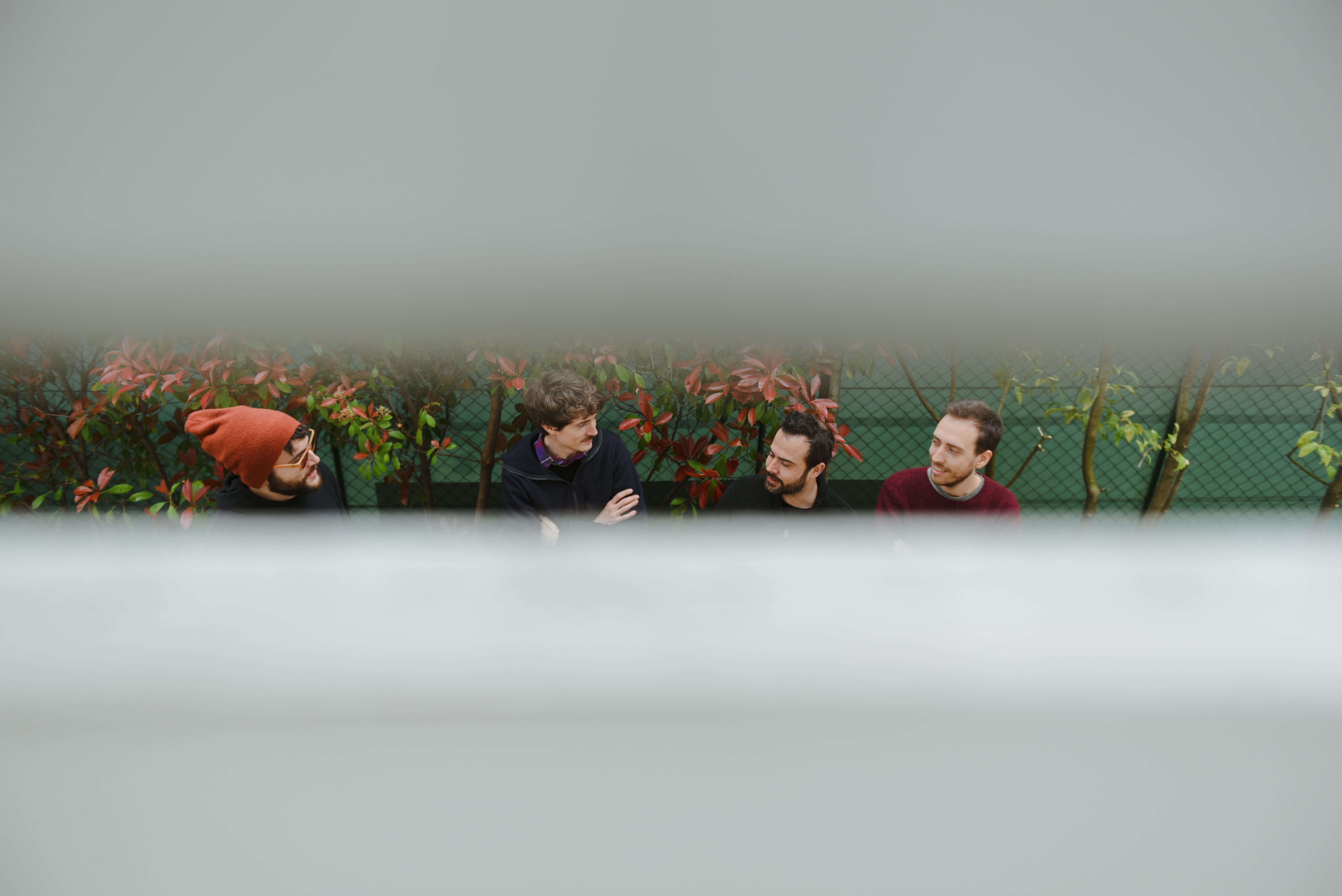 In his new acoustic quartet, Filippo Vignato puts together some of the most sensitive and creative musicians of Italian new generation: Giovanni Guidi on piano, Luca Fattorini on bass and percussionist Emanuele Maniscalco.

The result is a luminous music that comes to life from the apparent contrast between profoundly lyrical writing and a natural tension towards abstract improvisation, where widely-breathed melodies and vertiginous climaxes harken back to 20th century European avant-guarde styles.

Through the eloquence provided by powerful interpretative capacities and a constant attention in maintaining dialogue and reciprocative listening, the quartet seeks a narrative dimension that is both taut and extended, made of silences and densities that continuously permeate one another and are constantly being reinvented.

In September 2017, Harvesting Minds (Cam Jazz) was released as this band’s first album and Filippo Vignato’s second album as a leader after Plastic Breath (Auand 2016).

The electric atmospheres of the debut album are only seemingly distant from the leaner sounds of Harvesting Minds: from one album to the next, a clear musical vision and a deeply artistic identity emerge, tracing a coherent evolutionary path. 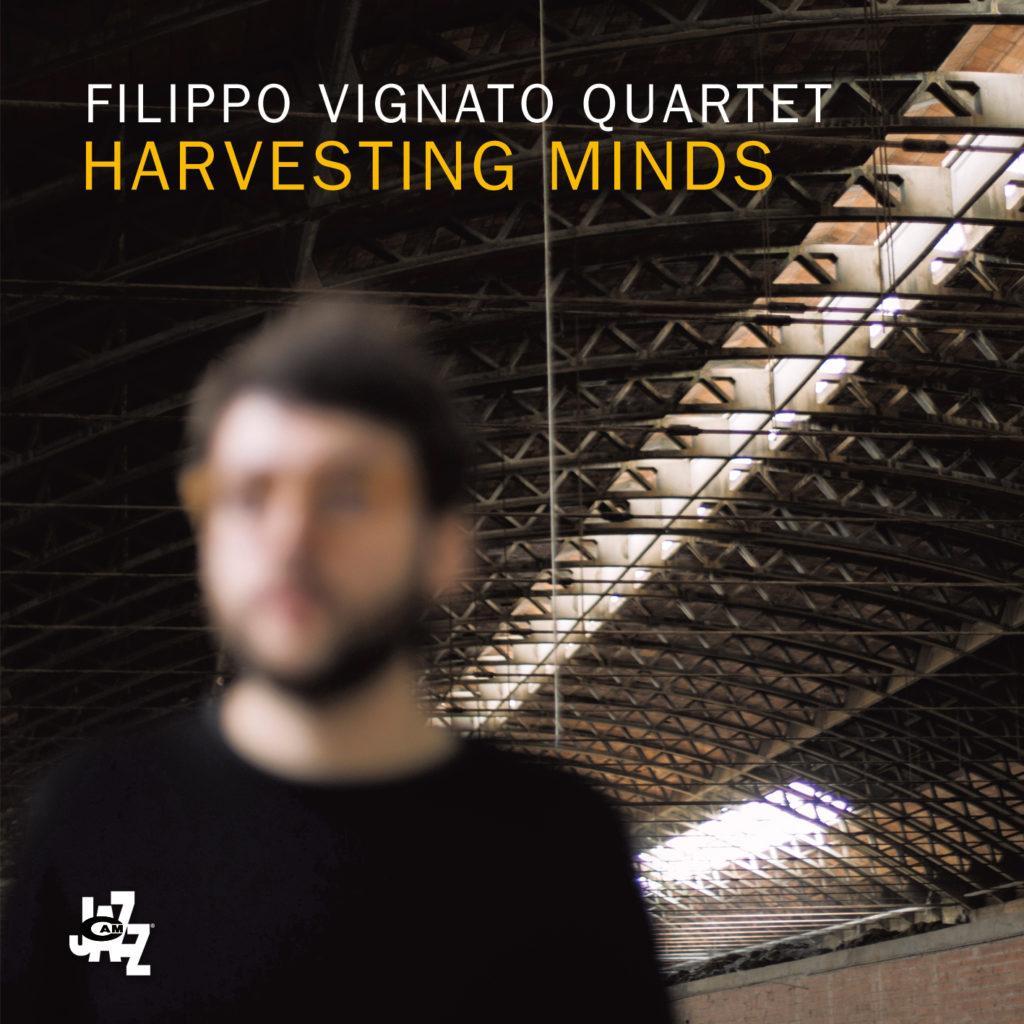 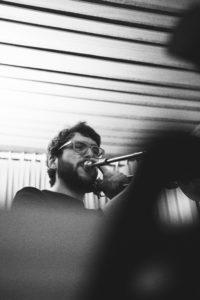 For more information about this project and for booking inquiries, please visit the contact page